The historic heart of Rome will be filled with music, culture and colour on January 1st when the city’s turn of year tradition, the ROME PARADE returns.

Folklore groups, dancers, cheerleaders and a dozen US marching bands provide the perfect pick-me-up and the pinnacle of festive celebrations.

The free, family-oriented fiesta begins at 15.30 on January 1st at the Piazza del Popolo.

The parade then runs along Via del Corso, Via dei Condotti, Piazza di Spagna, Via del Babuino, Via di Ripetta, Piazza Augusto Imperatore, Via del Corso and comes back to Piazza del Popolo for a grand finale. 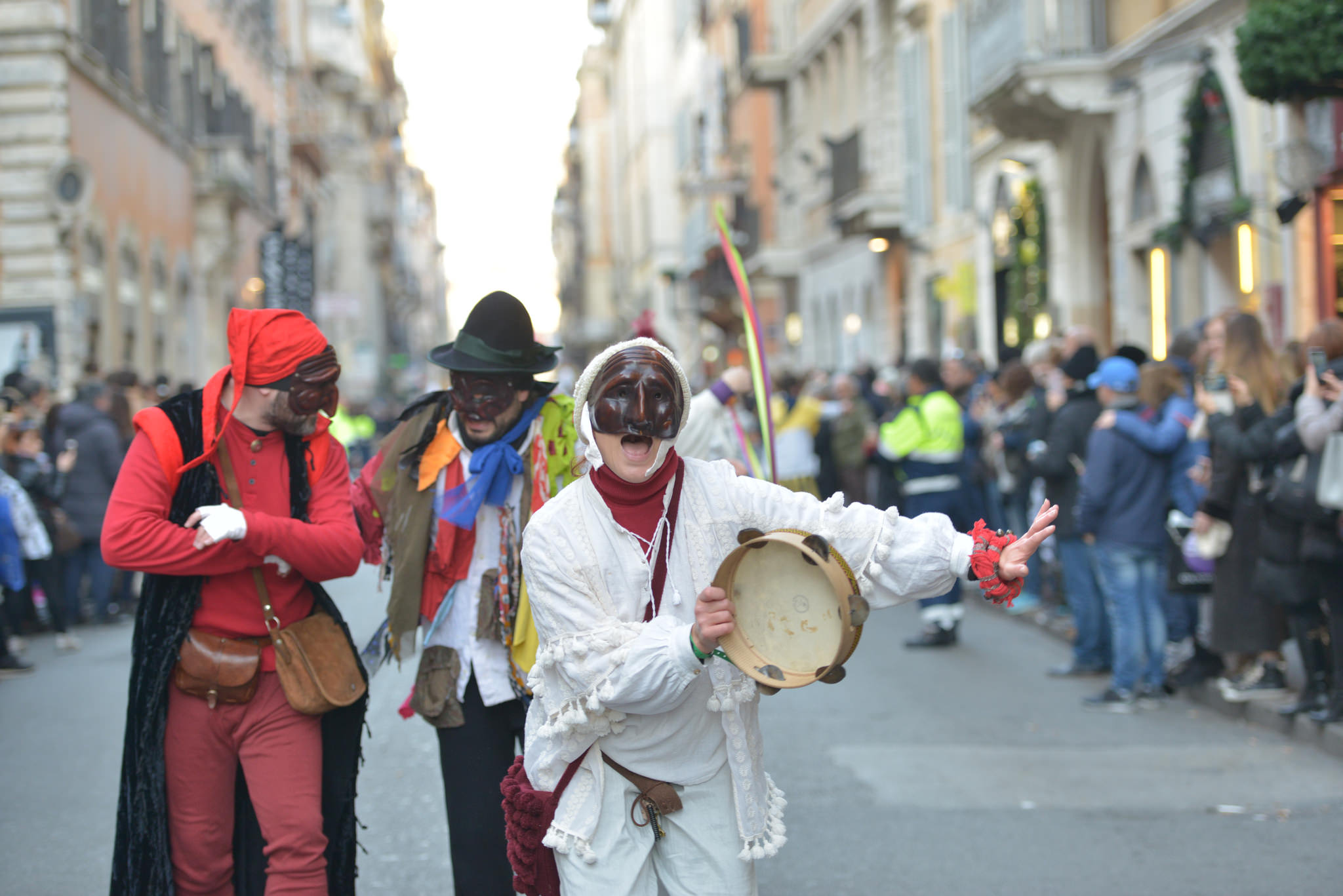 Two hundred US cheerleaders and four giant inflatable flags and gladiators are among the new elements to feature in the two-and-a-half-hour extravaganza. 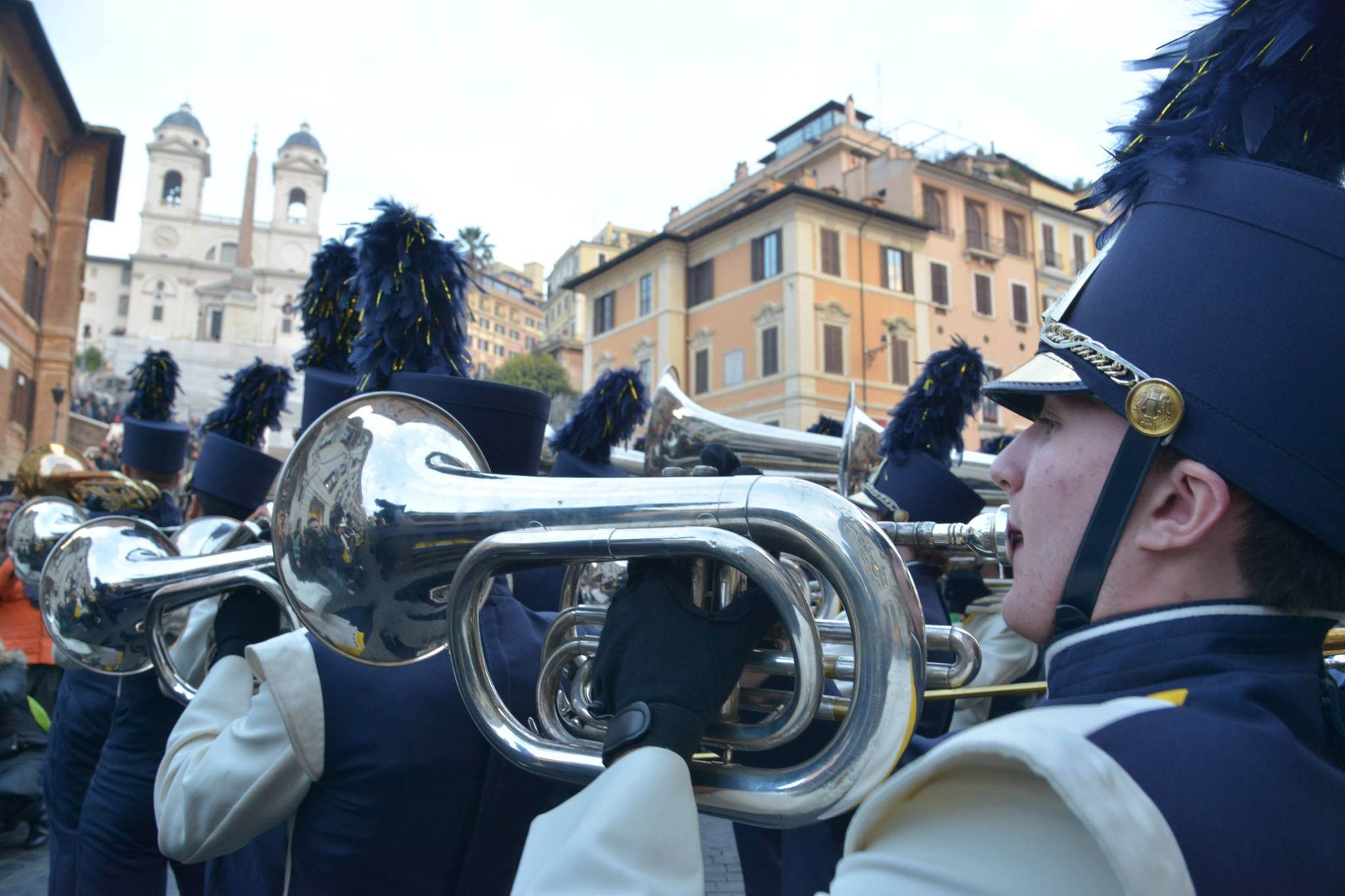 The Parade will be anticipated and followed, as usual, by some concerts, located between Frascati and Rome, whose venues and dates will be announced in the coming weeks. 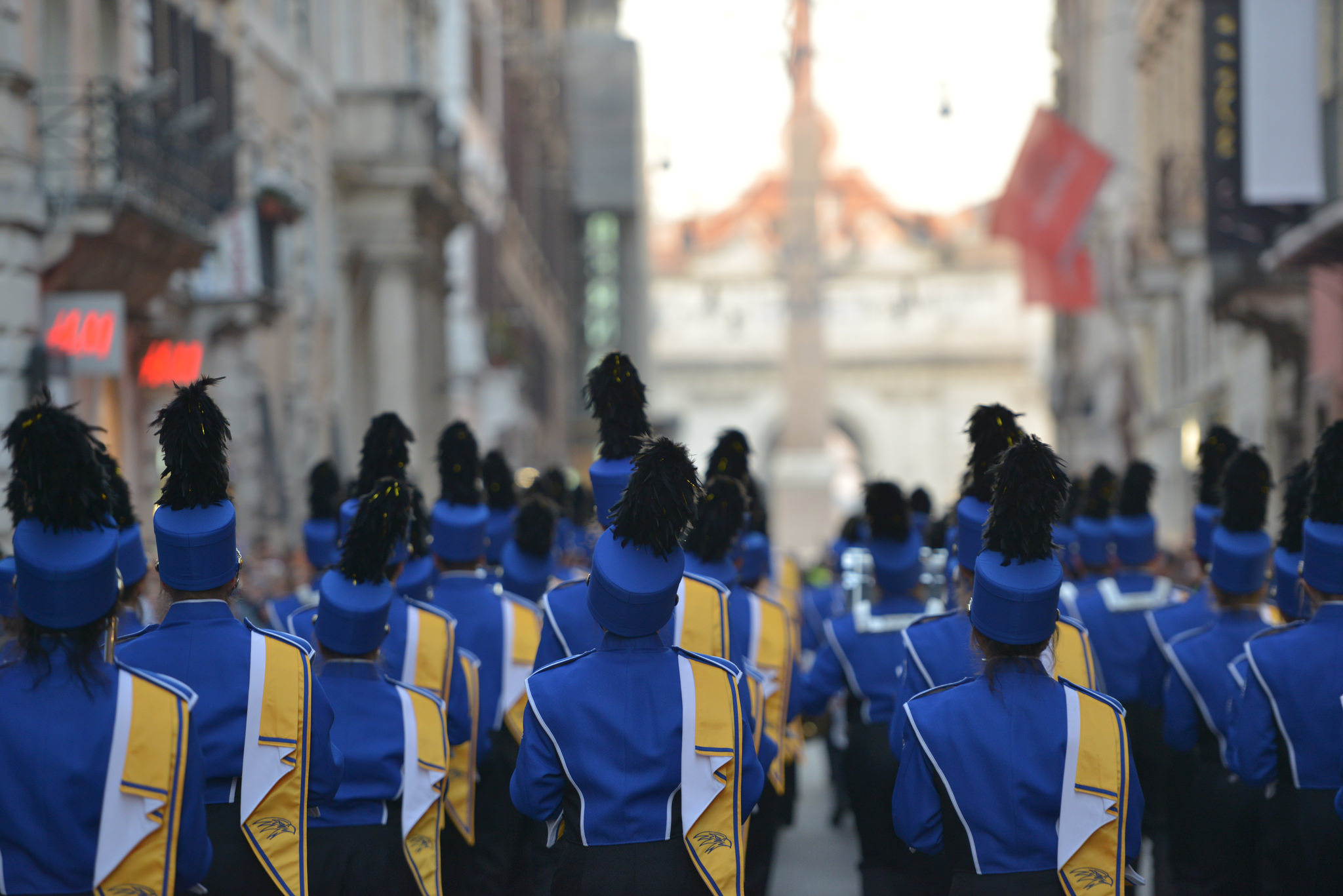 The Rome Parade is organized by Destination Events, an industry leader in the creation of European outdoor shows and organizer of the globally renowned New Year’s Day Parade London.

The initiative, which enjoys the patronage of Roma Capitale, is carried out in collaboration with Performance Travel LTD and Youth Music of the World.

Today’s circumstances mean that sadly we are unable to bring you the spectacular Rome Parade on January 1st, 2021 live from Piazza del Popolo.

Update from Bob Bone re COVID-19