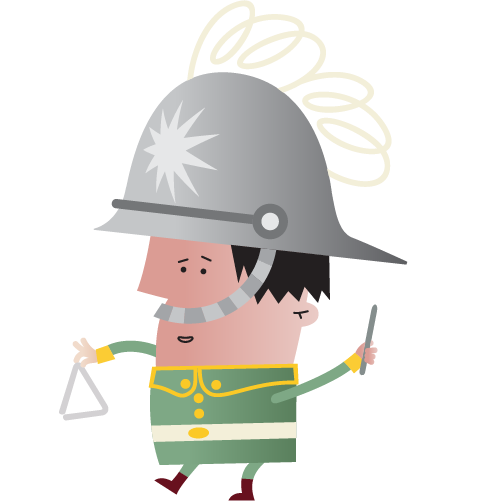 More Participants will be announced later this year…

The Menomonee Falls High School Symphonic Orchestra is from Menomonee Falls, Wisconsin in the United States. The ensemble is comprised of string, woodwind, brass and percussion musicians from grades 9 to 12 and is a specially formed ensemble for our concert performances abroad.

The Menomonee Falls high School instrumental music program is well-known for its concert performances of classical and modern repertoire. Our ensembles have performed in Orlando, New York, Boston, Saint Louis and Chicago in the United States and abroad in London, England.

The wind ensemble performs repertoire encompassing the Renaissance to Contemporary style periods. The Olivet College Wind Ensemble offers numerous performance opportunities throughout the school year and represents the college in a variety of settings both on and off campus. They have become internationally known, last performing in Europe in 2017 at the American Cathedral in Paris, France.

The bands at Olivet College lead many community service endeavours. While performing on and off campus. The Comet bands have created and hosted an Out if Darkness suicide prevention walk each year, raising significant funds for resources on campus and national research. We also host a ‘Be the Match’ bone marrow registry event to help save lives around the world.

The Ramsey High School Jazz Ensemble is composed of students that have auditioned for this premier performing group. They can be seen playing at local outdoor concerts and jazz festivals and have been extremely successful in local and regional competitions, bringing home superior and gold ratings each year.

In 2003 the band was chosen to be the guest of the Japanese government, and the sole representative of the United States, all the ‘All Japan Cultural Ats Festival’ held in Fukui Japan. The band has also performed for crowds in London, Paris and Rome as well.

These ensembles tour regionally, nationally and internationally to great critical acclaim. The Rome Concert Band before you was selected from members of the ONU Tiger Marching Band for this special performance of sacred and holiday music in Italy.

The “Beato Angelico della Minerva” Polyphonic Choir, is part of the “Ars-Nova” Cultural Association of Rome, the President of which is M ° Valentyna Rivis. They are a non-professional choir who have been based at the Roman Basilica of Santa Maria Sopra Minerva since 2006. They have a long history of accomplishments in Italy and abroad, performing a wide repertoire from some of the greatest composers of madrigals, sacred, classical and popular music at choir festivals and in basilicas from Bolzano, to Santiago de Compostela, Baden-Baden, Uzhgorod, Ukraine, Lake Garda, S. Marco in Venice and St Stephan’s Basilica in Budapest. Within Rome they have performed at wide range of churches including St. Peter’s, St. Paul’s outside the Walls, Santa Maria in Trastevere and St. Andrew of the Fratte where they have sung several masses that have been broadcast live on Rete.

Since 2012, the choir have collaborated with Maestro Alfredo SANTOLOCI and more recently Maestro Fausto Spirito, both directors from the Santa Cecilia Conservatory in Rome on major classical pieces including Carmen Burana and Traviata, in the Pantheon, Santa Maria in Montesanto and the Basilica of S. Maria above Minerva and Sala Quadrate and Palazzo della Cancelleria. They performed with the Youth Orchestra of Rome at the centenary of the Avezzano earthquake and sang on the TV show See you from Arianna in 2018.

Valentyna RIVIS, founder and choir director, was born in Uzhgorod (Ukraine). She obtained her diploma in music education at the Music Lyceum of Uzhgorod with the title of Choir Director, Singing and Solfeggio teacher. She continued her studies at the Lysenka Academy, Lviv. Valentyna successfully competed in international, regional and state competitions and brings with her 30 years extensive teaching experience.