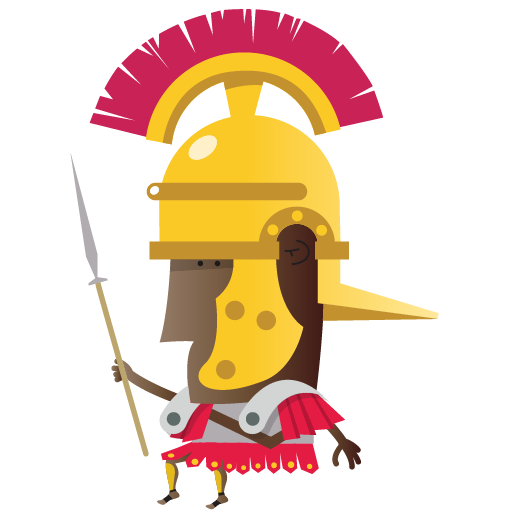 A series of performances will be held in both indoor and outdoor venues, over the New Year period.

Opposite the site of the current church stood the smaller church, Oratory of Sant Gala which was located near the Porticus Octaviae. This most holy church housed the much-venerated icon to the Virgin Mary which legend has it just appeared on the altar on day and answered the prayers to save the people of Rome from the plague that swept through the city in 1665. Soon after Pope Alexander VII asked architect Carlo Rainaldi to design and build a grander church giving it the name Santa Maria in Portico Campitellli in honour of the icon. The current church is in the Baroque style, completed in 1667 and not only houses a wonderful collection of art, frescos and statues but also the oldest Marian shrine in Rome. This white marble Shrine is the Altar of Santa Galla and dates to 1073. Look out for the date inscription. You cannot miss the golden Gloria of angels, designed by Giovanni di Rossi, after Bernini, and is located behind the main altar which enshrines the famous 25cm high silver-gilt icon In 1747 Henry Stuart, son of Bonnie Prince Charlie, became a cardinal deacon to the church and started the tradition of the Perpetual Prayer which is still recited at every Saturday mass hoping for the return of the Church of England to return to the Catholic faith.

Frascati is an idyllic hill top town located 12 miles south-east of Rome in the Alban Hills famous for its crisp white wine, the aristocratic Villa Aldobrandini, winding cobbled streets and magnificant views over the plains surrounding Rome. Piazza San Pietro, named after Frascati's 16th Century Basilica, which watches over the square, is in the historic centre and a popular pedestrian hub. Piazza del Mercato, as its name suggests, has produce and craft markets held throughout the year as well as an array of small market shops located around the square making it a bustling and busy area. Both squares are regularly used as outdoor spaces by our performers.

Neoclassical in style, the Piazza del Popolo, or People's Square, is one of Rome's largest urban piazzas and lies within the city's northern gate, Porta del Popolo, the ancient starting point of the most important road north and, until the birth of the railways, all visitors first sight of Rome. It was the place of Rome's public executions, the last of which took place in 1826. The Eygptian oblelisk, in the centre of the square, is the tallest and second oldest in Rome, arriving in 10BC by order of Augustus Caesar, originally on the Circus Maximus but re-erected here in 1589. On the northern side of the square, guarded by the sister churches of Santa Maria dei Miracoli and Santa Maria in Montesanto, are the three shopping streets, locally known as the 'trident', Via del Corso, Via Babuino and Ripetta, which is the route of Rome's New Year's Day Parade.

Santa Maria dei Miracoli is one of two 17th century churches on the Piazza del Popolo, its twin is Santa Maria in Montesanto. The story behind this beautiful church is that, in 1325 a woman dropped her baby into the river and prayed to an icon of the virgin Mary at the side of the river for help. The baby was miraculously saved, and as a result a chapel was built next near the spot to enshrine the icon. The chapel, being close to the river, survived many floods but eventually, in 1590 the original icon was moved to San Giacomo. In 1662 Pope Alexander VII ordered a pair of churches to be erect to provide a monumental backdrop to the now popular Piazza del Popolo and one of them was to house the icon. Designed, in the baroque style, by Rainaldi, but completed by Carlo Fontana, Santa Maria dei Miracoli was completed 1678, five years after Santa Maria in Montesanto. Both churches have the domes covered in grey fish-scale slate, an unusual feature in Rome. SM dei Miracoli’s dome is round, SM in Montesanto is oval in shape. Look out for the ten statues on the façade all designed in the Bernini school. Inside the church look at the fresco inside the dome depicting the Dove of the Holy Spirit. Over the altar you can see the miraculous icon of the Blessed Virgin supported by four angels and the front of the altar has a bronze relief of The Last Supper. The monuments of Cardinal Girolamo Gastaldi and his brother Marchese Benedetto, both integral in the building of the church are worth searching out.

This magnificent Teatine church was founded in 1524 and dedicated to Sant’Andrea, the patron of Almalfi, whose ruling family instigated the building of the original church. The construction started in 1591 with the façade finally being completed in 1665. It is a truly impressive feat of architecture with its high barrel vault ceiling, decorative interiors and remarkable paintings by important artists of their time. The lavish fresco, of what was the third largest dome in Rome after St. Peter’s and the Pantheon, painted by the great Baroque artists Lanfranco and Domenichino, was one of the largest commissions of its day and set the standard of design and artistry for decades after. Follow the story of Sant’Andrea in the fresco over your heads along the centre of the church. This church impressed Puccini so much that he based the first act of Tosca in Sant’Andrea della Valle. Remember to visit the embalmed bodies of the Supreme Pontiffs, Pius II, related to the Almalfi family, and Pius III who have both been resting here since 1623 and the tomb of Cardinal Theatine San Giuseppe Maria Tomasi can be seen in the chapel with the wooden crucifix.